It is always a good moment to share a toast.

Consorzio PROSECCO DOC takes part in the Trieste Barcolana for the 11th time and achieves thrilling results. Among others, it is important to mention the success obtained with the Maxi 90 Portopiccolo-Prosecco DOC boat, guided by Mitja Kosmìna and an international team led by Claudio Demartis and Riccardo Bonetti, composed of 23 sailors from 4 different nationalities, embodying the worldwide spirit of Prosecco DOC.

“Today, in the upper Adriatic area, different sailing traditions coexist, but at sea everybody speaks the same language – said Riccardo Bonetti, during his first year as team manager and skipper - We achieved the best possible results during this Barcolana edition. Two boats arrived first and we already knew that, given their great speed, they were impossible for us to reach except for in the case of unforeseen events”.

However, yesterday, two days after the race, the ranking was updated. The runner-up, the boat conducted by Furio Benassi, was disqualified, therefore the podium was once again a possibility: the Portopiccolo-Prosecco DOC went from third to second place.

It is also important to mention the result achieved by the second boat flying the Prosecco DOC flag: ORYX PROSECCO DOC which achieved 52nd place, but the 3rd in its rating. This is an extraordinary result, due to the fact that Prosecco DOC, together with IYRF Rotary International, for the sixth year in a row, supported an initiative aimed at allowing two paralympic Italian athletes to participate in the regatta at the White Island, in Great Britain, and two paralympic English athletes to take part in the Barcolana race. At the Barcolana race three athletes competed: the English sailor Kristen Pollock, one of the most famous in her category before an accident forced her in a wheelchair, the Italian para athlete Fabrizio Sollazzio, who took part in the Rio games, and the very young Italian sailor Davide di Maria, who just won the world title. The rest of the team was composed of Michele Meotto, another young sailor, accompanied by his peers Alberto Cassandro, Gaia and Allegra de Martin, respectively at the mast, bow and halyards, and a few other very experienced sailors. 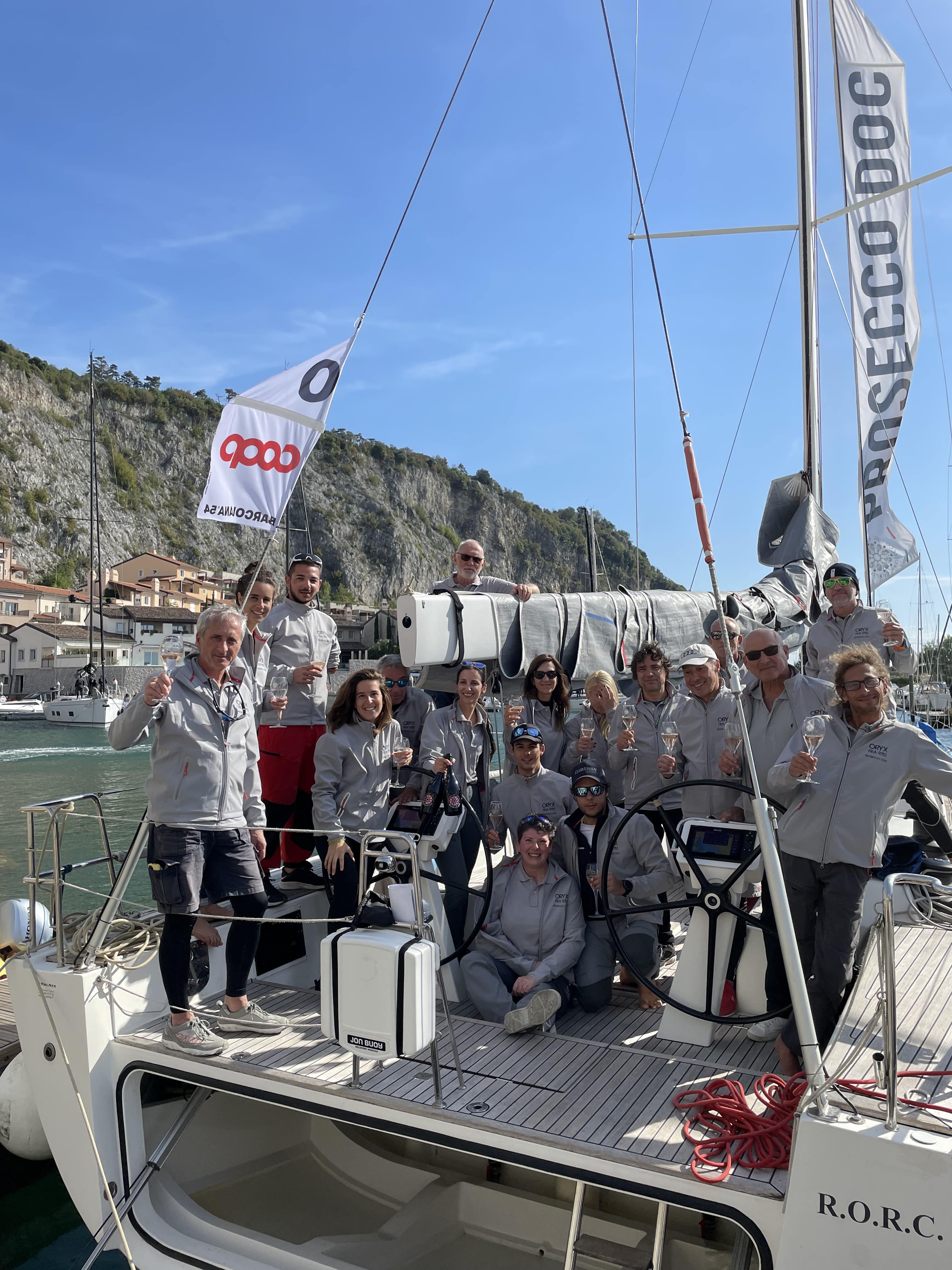 Apart from the official regatta held on Sunday, October 9th, the week before the event the Consorzio di Tutela Prosecco DOC attended a series of different initiatives involving various sectors. 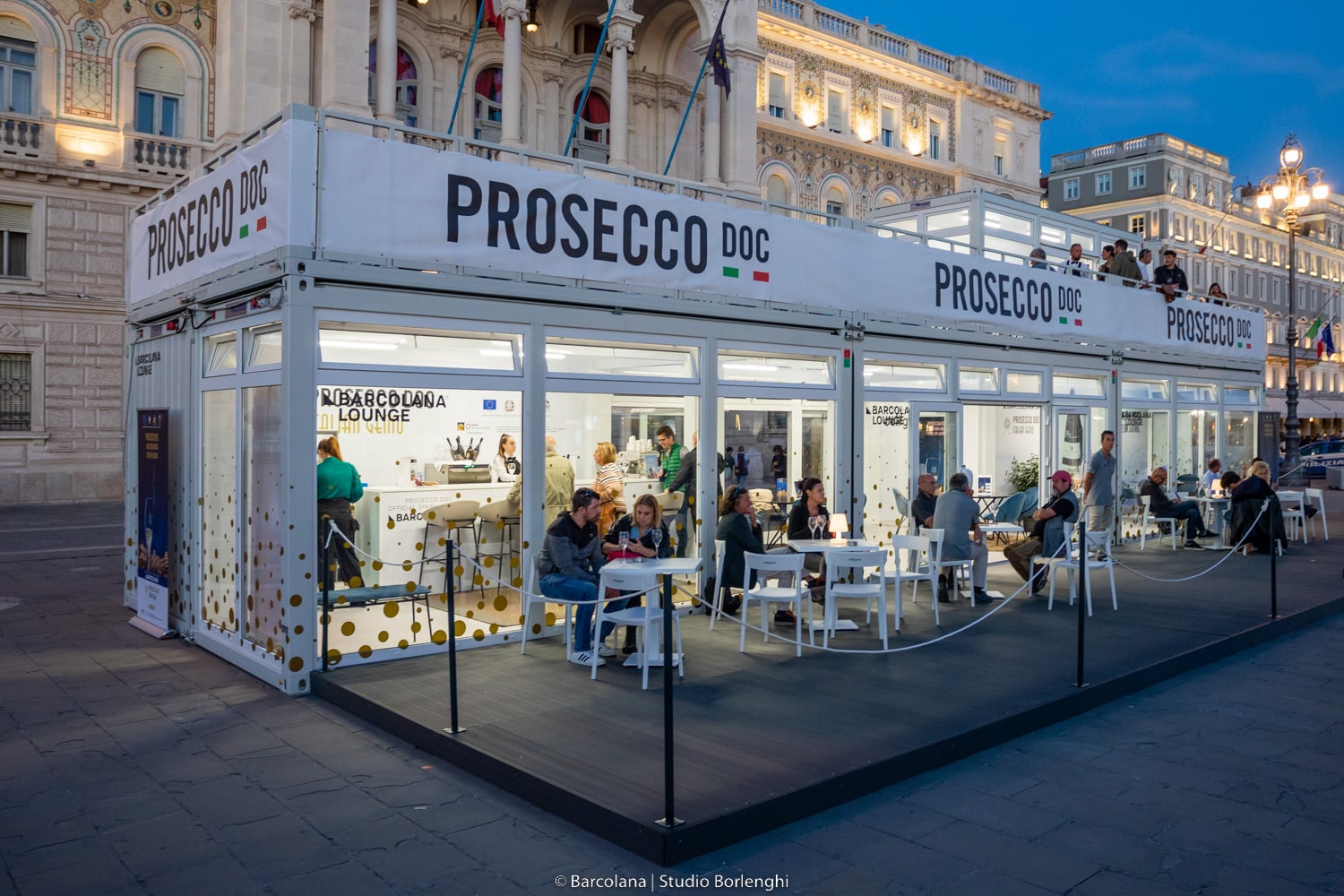 Furthermore, the Consorzio has organized several happy hours in Portopiccolo (Sistiana) on the Terrazza Prosecco - Prosecco Terrace - staged at the Restaurant Bris, an exclusive reference point to enhance the Prosecco DOC brand in an unique and special context.

At the 54th edition of the Barcolana, the Consorzio was the main sponsor even for the spin-off event of the regatta, such as the Barcolana Sea Chef presented by Prosecco DOC, now celebrating its 7th edition. 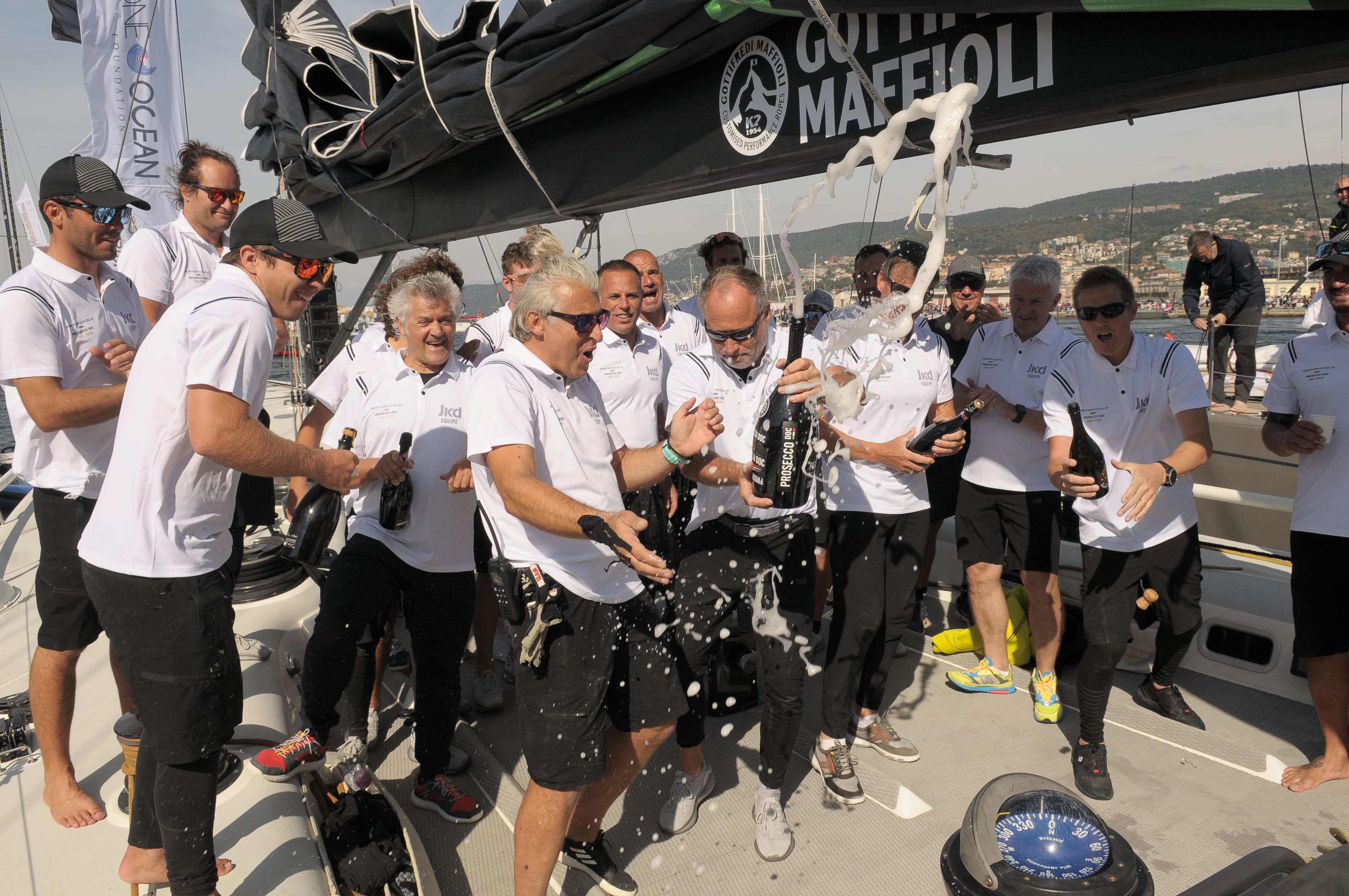