The Spritz, Prosecco DOC and Veneto are connected by a double wire that can never and for no reason in the world be broken. One lives in function of the other and vice versa, exactly as it happens in those married and quite broken-in couples with a very good and well-behaved son. One third Prosecco DOC Brut or Extra Dry, one third bitter and one third sparkling water, and it's immediately Spritz (but also party): thus was born one of the most popular and well-known cocktails in Italy and the world.  Synonymous of aperitif, the spritz has been a protagonist since the mid-19th century in the Austro-Hungarian period.

It is said that the original recipe came about by chance, when the Austrians, in order to dilute the wine to make it less alcoholic began to add seltzer water, a particularly carbonated water that was literally sprayed to water it down. This gave rise to the German name spritzen, which means, precisely, "to spray." 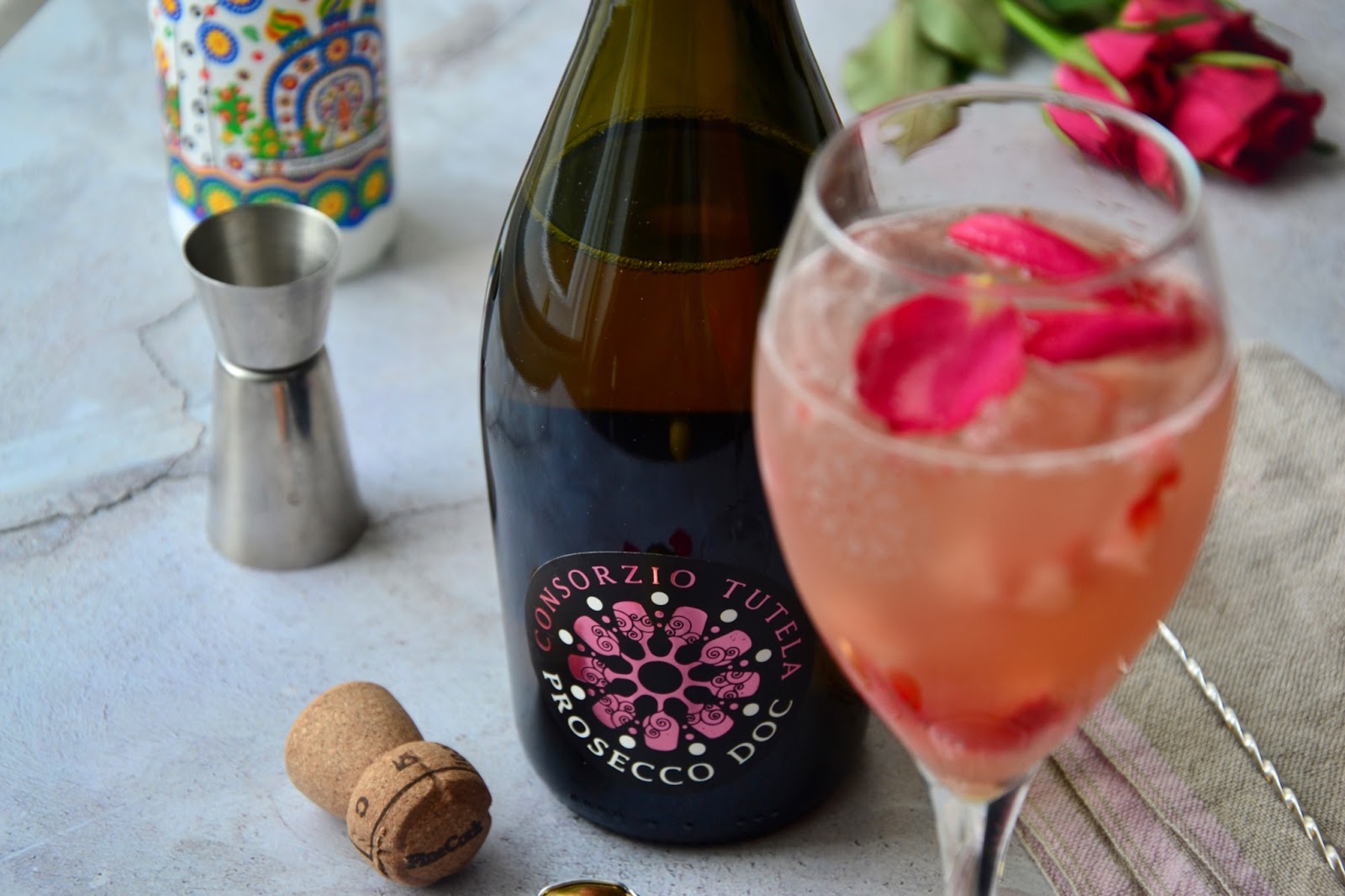 As the centuries passed, the hunch of having a drink with great potential on one's hands became a certainty to the point of giving rise to more or less well-known and improvised reinterpretations. Depending on the region, or even the bar within the same city, ordering a Spritz turns out to be an experience that is never the same: in Treviso, for example, we find Prosecco DOC Brut or Extra Dry and Aperol or Campari red with a slice of orange or olive; in Venice, they used Select or Cynar. And again, in Udine the recipe calls for Aperol or Campari and a lemon peel; in Trieste the Austro-Hungarian tradition with wine and sparkling water endures.

50 shades are probably too many, however, we can still stay on topic: so here are 7 variations of Spritz for 7 brothers (or for anyone who doesn't want to miss the opportunity to toast without getting bored). 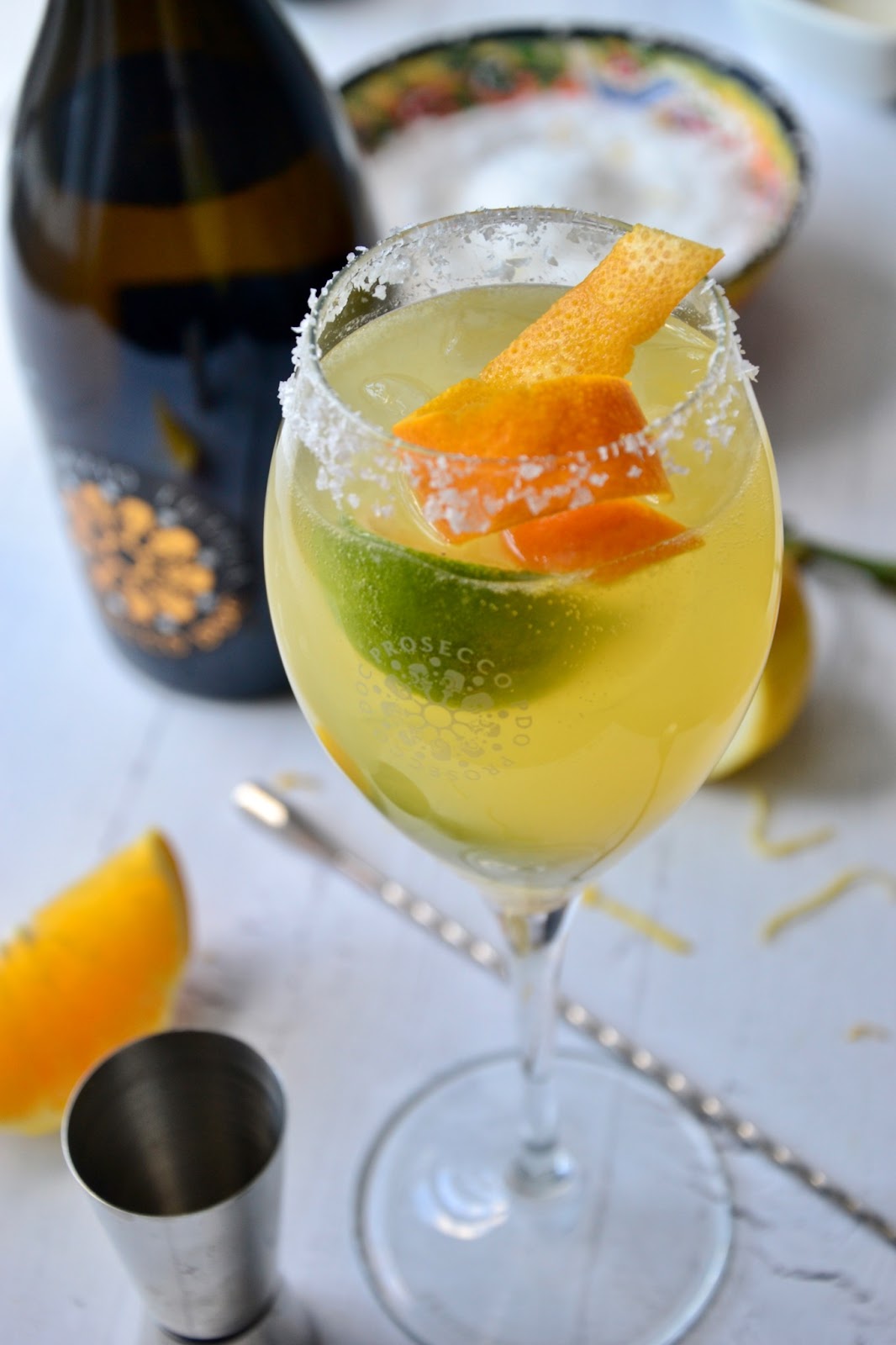 Bitter Spritz. Substituting Campari for the classic Aperol gives this version a more bitter and persistent aftertaste. The procedure and proportions to follow are the same: in a tumbler or goblet, pour the Prosecco DOC Brut or Extra Dry, add the bitter and complete with sparkling water; finally decorate with an orange slice and serve with plenty of ice.

Spritz Select. Known by some as the true "Venetian Spritz," this version, rather than being a true reinterpretation, competes with the traditional recipe: the only difference is the addition of Select instead of bitter. (For the beginners, this is a citrus liqueur with a bright red color and sweeter taste, enhanced by the combination of orange or lemon slices).

The Pirlo. As Spritz is called in Brescia, made with Prosecco DOC, bitters and sparkling water, but presented in a scenic balloon glass with a slice of orange.

White Spritz with lemon. Trieste's take on the Spritz. The crystal clear color will make you think you are drinking a simple soda, but at the first sip you will be overwhelmed by an unexpected surprise. A perfect blend of Prosecco DOC, soda and lemon juice perfect for all tastes, even for those who don't like excessive alcohol levels. 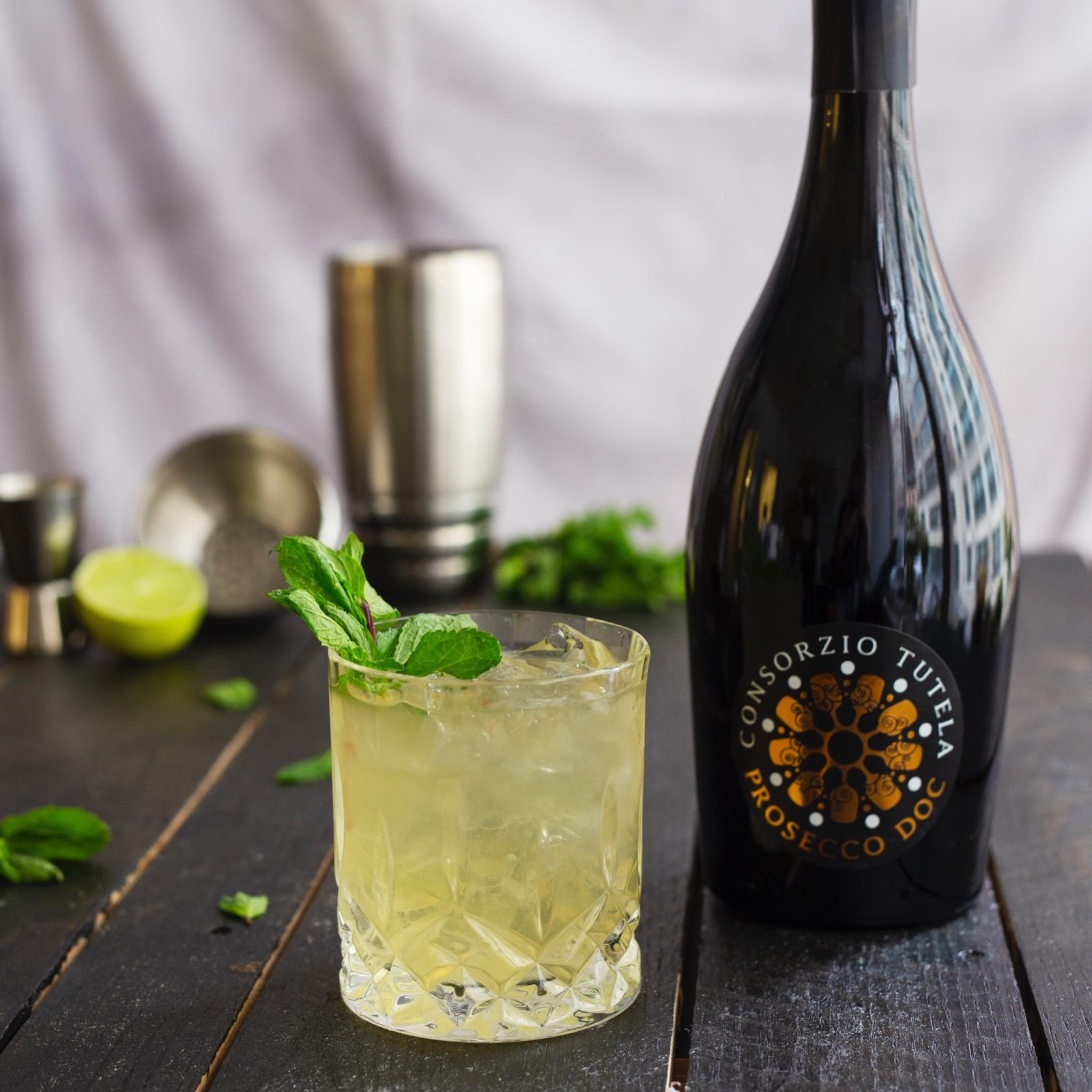 Mexican-style Spritz. An exotic and different version from the usual: in a cocktail glass mix agave syrup, Vermouth, Cointreau, Prosecco DOC Brut or Extra Dry, and of course accompany it with tacos and guacamole.

Spritz Hugo. Born in South Tyrol, from the skilled hands of bartender Roland Gruber. Prosecco DOC Brut or Extra Dry, two mint leaves, a dash of soda, a drizzle of elderflower syrup. The extra kick? A drizzle of lime or lemon juice that makes the Hugo less sweet and "one-sided."

Prosecco DOC Rosé is an invitation to life