The Art of Theater, Wine and make do!

Success! And the cork pops as a crowd of glasses gathers under the froth to catch every single drop of those precious bubbles. Nocturnal scenes of theatres, open, throbbing with emotions, with actors, technicians and stagehands all pooling their skills to work a magic spell. The bond between theatre and wine is deep, geological, ancestral. The successful partnership between Teatro Stabile del Veneto “Carlo Goldoni”, the theatrical production association that brings together three important structures within the region -Treviso’s Teatro Mario del Monaco, Padua’s Teatro Verdi and Venice’s Teatro Goldoni-, and Consorzio del Prosecco DOC, is precisely this: an update that continues to weave the ancient, wonderful habits of open dialogue between theatre and wine into the present. A shared project that starts from languages, from vocabularies that borrow themes and meanings from one another, from the continuous evocation of a propitiatory rite of happiness. Temporary and fleeting, just like all kinds of happiness. The tradition of performing on stage dates back to Greece and its ancient myths, when people used to worship the god of wine and theatre Dionysus (Bacchus to the Romans) with specially created performances. Their purpose was not only to stage the legends and beliefs of a deeply fervid culture, but also to emphasise the power of the god, the ability to unleash real human instincts with the help of the wine that he glorified, and, above all, to indirectly reveal the vagaries of nature, so changeable as to be beyond any real control, and only tameable - and even then without any guarantees - in certain variables. Comedies, dramas and tragedies were written in that distant past, and who knows how much they were influenced by the different reactions to the gulps of fermented wine that the actors drank to give themselves courage. What better representative of the twin category than Mirandolina, La Locandiera (The Mistress of the Inn), with her quick wit and generous readiness to top up every glass, celebrated by the irreverent genius of Carlo Goldoni as a sublime expression of female Machiavellian intelligence? 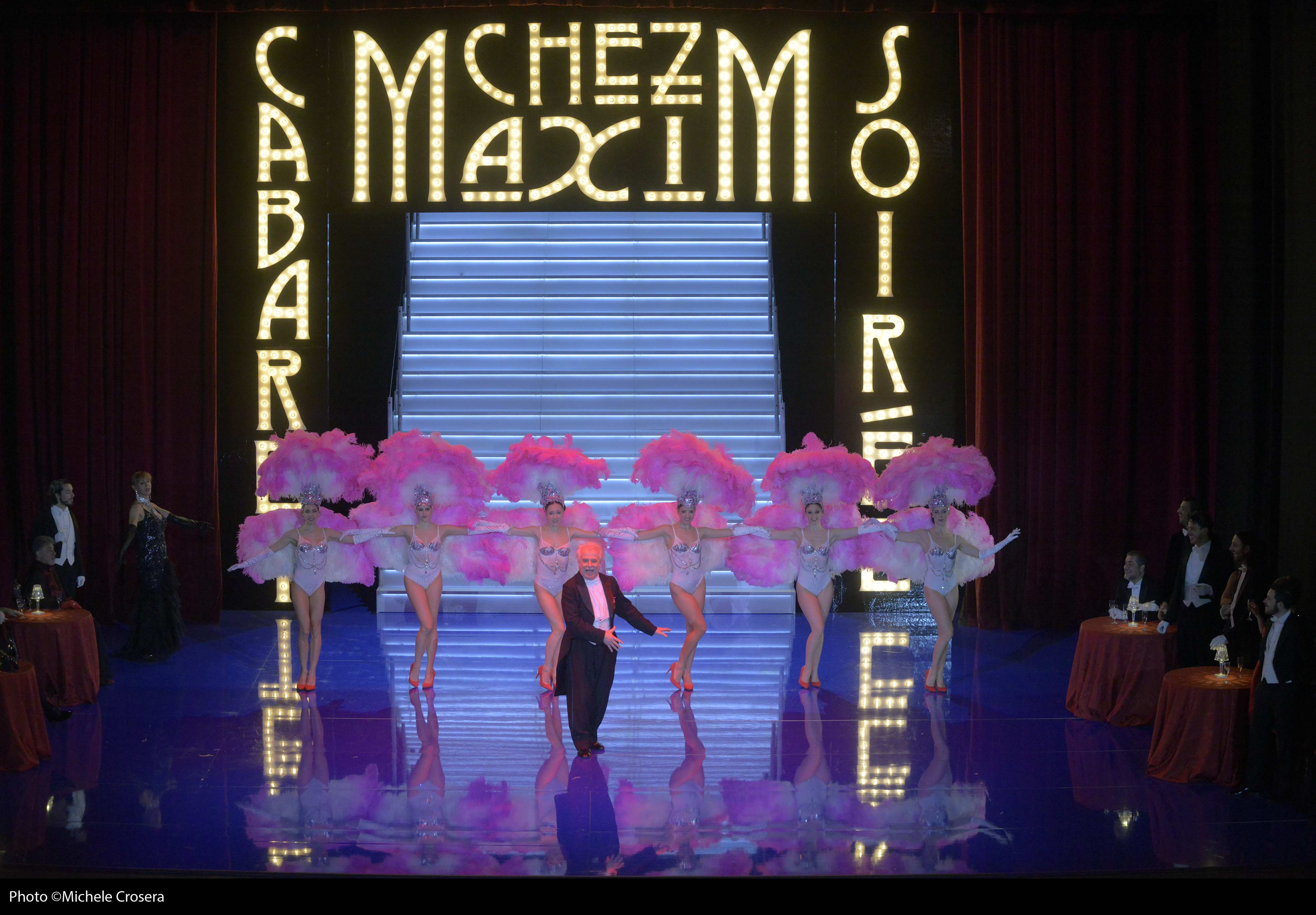 Creating theatre by combining different fields of action and drawing inspiration from the most diverse sources. And it has survived to this day, taking on new forms and interpretations without ever betraying its soul. Self-congratulatory, as well, because it is right to shine a spotlight on what deserves recognition. Every (self) representation is an acclamation, every bottle a symbol. In the joyous staging of the the aria Libiamo ne’ lieti calici from La Traviata by Giuseppe Verdi, generously full glasses are carried on stage, and what better way to celebrate and imbibe than with the deliciously crisp bubbles of a Prosecco DOC? Librettist Francesco Maria Piave, author of the most famous toast in modern and contemporary opera, would have loved it. The relationship between the Art of Prosecco and the Art of Theatre, which we have a moral duty to acknowledge with capital letters, evolves with the tenacity of a twisted vine and blossoms in even the harshest of times. This, when all is said and done, is the Italian Genius of Culture: the  ability to adapt, the mutual permeability between very different sectors, the interpretation of new technologies placed at the service of age-old traditions. Italian Genius is multidisciplinary, extracurricular, the thread that links stories that are only apparently distant; pulling that thread means raising the curtain of a theatre and revealing what was hidden until just a moment before. The art of Theatre, Wine and Making Do, brilliantly. As happened this year for the performance of Tosca to mark the 120th anniversary of its first performance, with the streaming of Puccini's opera: Teatro Stabile del Veneto is the first company in Italy to have taken a live performance of an opera online. And the live streaming, in this year in which our theatres have all been closed to audiences, was an amazing success, quadrupling the hypothetical (and non-existent) physical attendance. More than 800 spectators watched the live broadcast, with over 2000 subsequent viewings, to enjoy once again the unchanged charm of an eternal love story. The event was so well received that the decision was made to repeat it with Franz Lehár's The Merry Widow, the most popular of all operettas and so very different from the lyrical drama of Tosca. The effervescence of the main character was also reflected in the sets that showcased the exploits of Hanna Glavari and Count Danilo, with the six-metre-tall bottle of Prosecco DOC made for the presentation of Prosecco DOC Rosé which, in this staging of the operetta, is slowly poured into a giant glass at the centre of the stage, mischievously separating the two cantankerous lovers.. 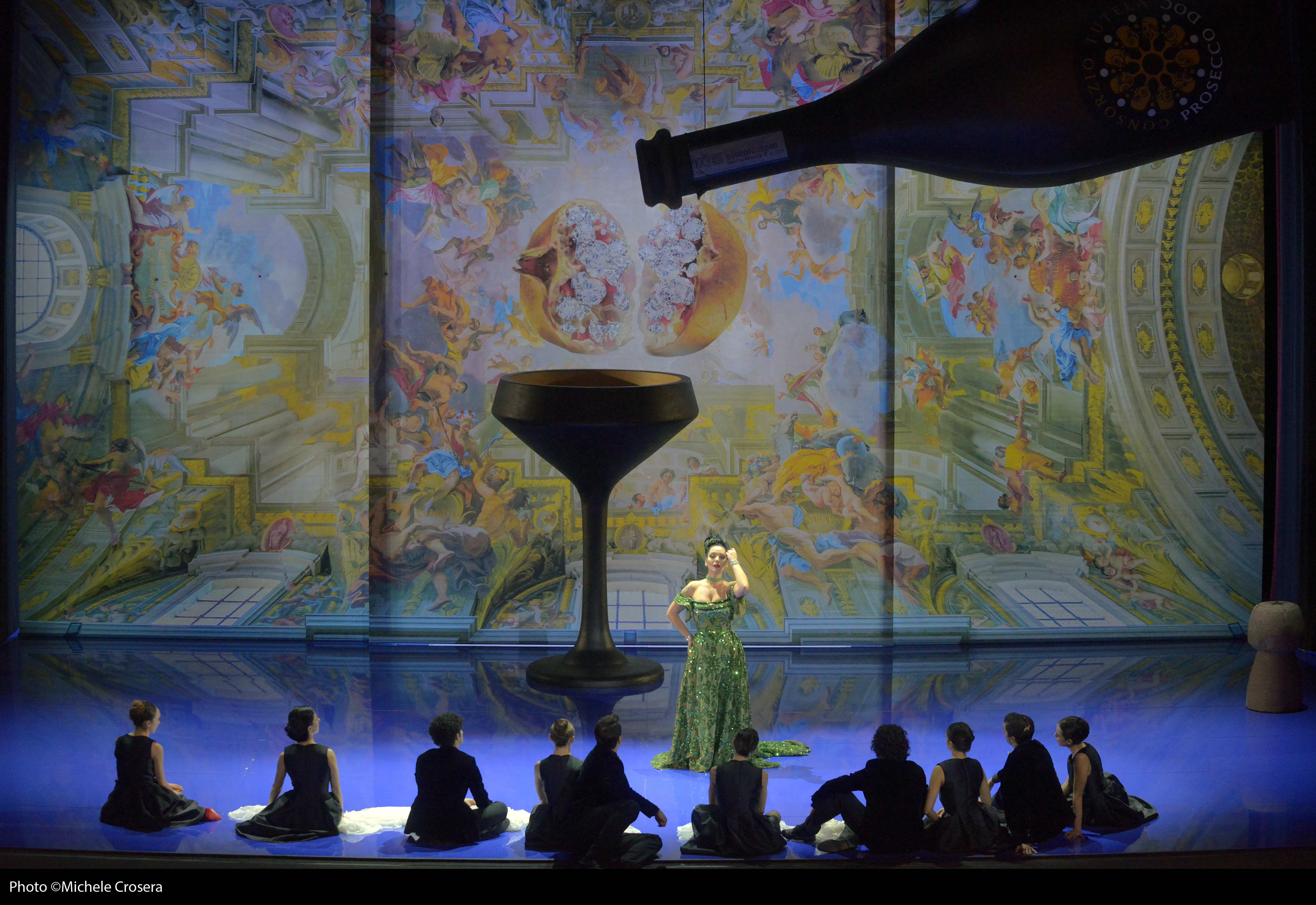 The boards of the stage and the twisted curves of the vines share the same essence. Regardless of whether we are talking about melodic operas, comedies or tragedies, what unites theatrical performance and Prosecco DOC is the very concept of artistic creation. And of shrewd, intelligent interpretation of reality: theatre allows us to embody something we are not, to discover parts of ourselves that would otherwise be forgotten or unexplored, to bring out the distinguishing features of who we do not want to (or cannot) be. A long introspective journey inside ourselves, that becomes a public story, a (re)creative catharsis. As is the case with Prosecco DOC, the final goal is to achieve the highest standard, compliant with the production regulations, pursuing your own individual approach in the cellar. Winegrowers as the directors of a collective production, in which the actors promise to uphold their reputation for individuality and unpredictability, while allowing themselves to be directed so that the final performance, on stage and in the bottle, is of the finest possible quality. The same thing happens with the Italian Genius of what foreign consumers consider the most recognisable, identifying and tantalising Italian wine, with an unveiling of the innermost self, sip after sip, gradually setting all inhibitions aside. Freeing a voice that sounds so intimate and unusual that we sometimes struggle to recognise it as our own. Like a gentle song that echoes from the vineyards, and an unexpected offstage declamation. 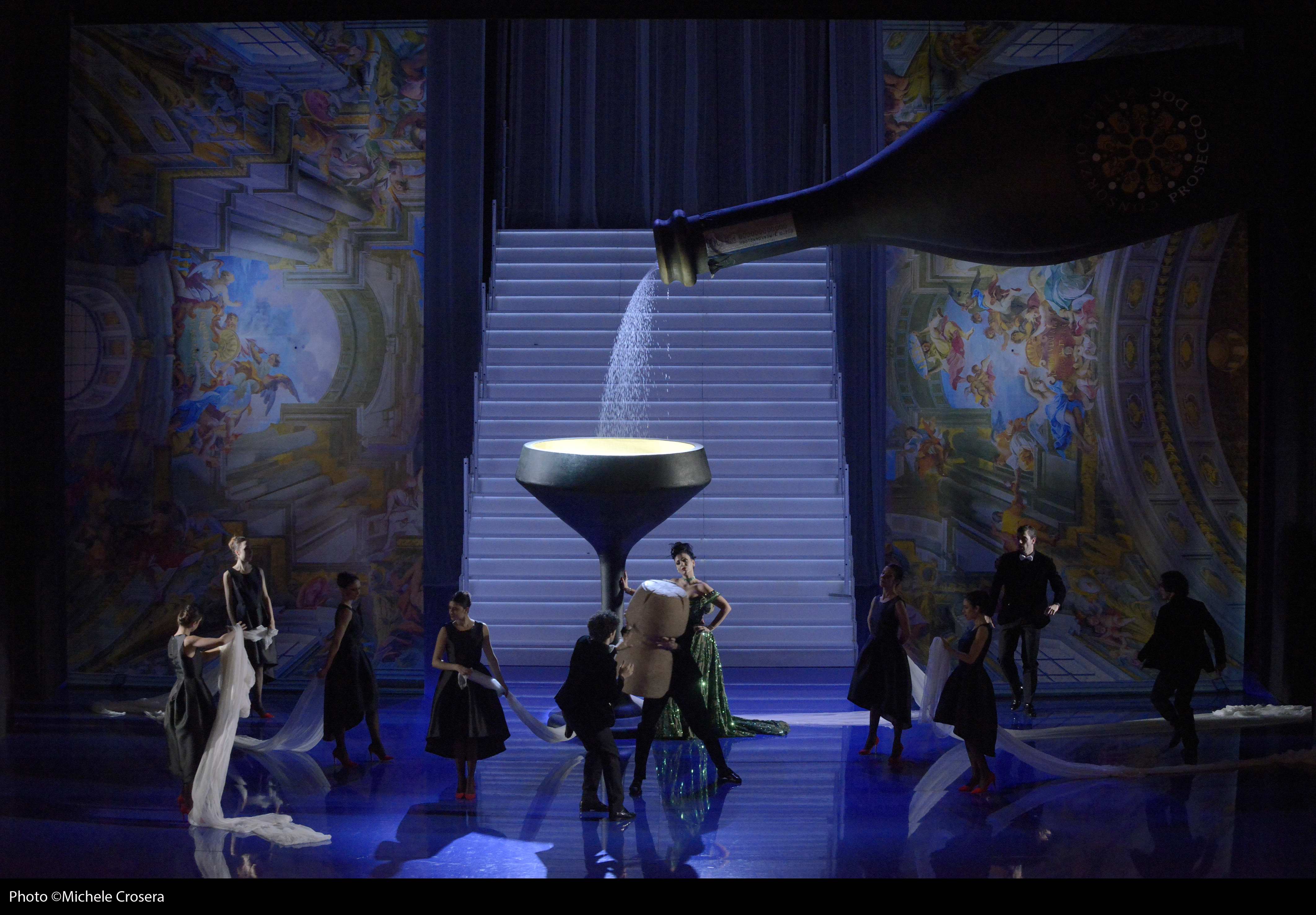