Christmas with your folks, Easter with Prosecco DOC

If we were to dot the i's, lately not even Christmas has been “with your folks”, but splitting hairs is useless. The fact remains that Easter, compared to the December holidays, has always been freer, less traditional and independent. Translated: no set menu – colomba apart – and the opportunity to toast and dine with the bottles you love most, Prosecco DOC (obviously) included. More than “with whom you want”, perhaps it would be more appropriate to say “as you want”: after the year we lived – and we’re still living – we’ve learned that being slaves to obligations and conventions represents a weight that we no longer want to bear.

So, why not structure a Prosecco DOC-proof menu to maximize its floral and fruity aroma, as well as its fresh, light and lively flavor? Let's start from a basic assumption: Prosecco DOC is synonymous of aperitivo (aperitif), of which it’s a kind of king, but it lends itself very well – in particular in its Brut version, drier and in line with a more international taste – for a consumption throughout the meal.

Bubbles have always been a perfect accompaniment to seafood crudités in general: with oysters, cockles, truffles or simply with scampi and prawns from Mazara del Vallo: Prosecco DOC, with its sharp but at the same time delicate taste balances the flavor of these ingredients, enhancing the aromas. 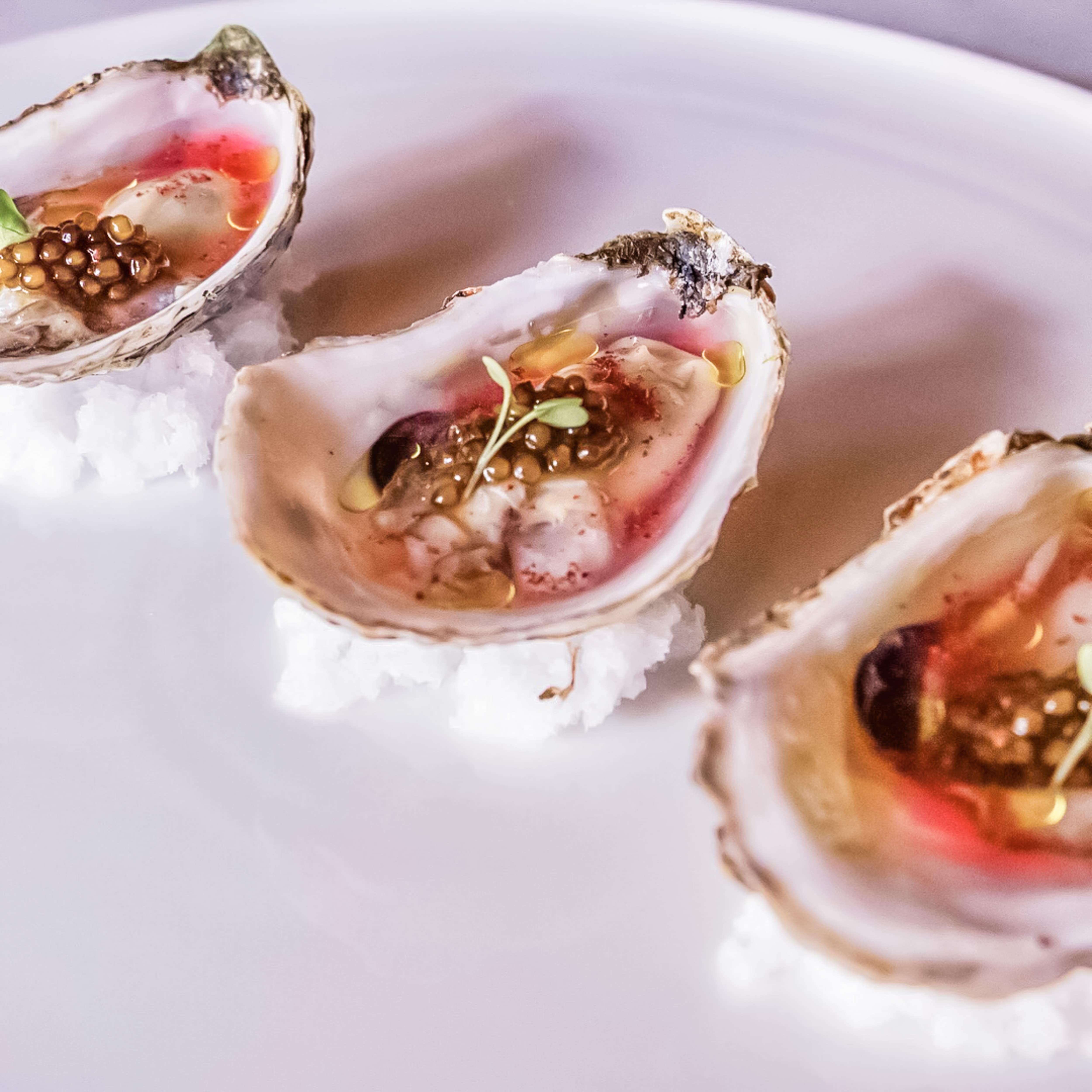 But there’s much more: fried sage leaves; canapés or cream puffs stuffed with smoked salmon or sturgeon; caviar and paté; shrimps in cocktail sauce; cheeses such as smoked scamorza, provola, ricotta or caciocavallo, sweet gorgonzola or medium-aged pecorino are perfect together with Prosecco DOC, as well as savory pies made with asparagus, radicchio from Treviso, onions or carrots. The association with recipes based on green vegetables such as zucchini, chards, or spinach is a win-win, especially if the latter are combined with ricotta – see under the heading Erbazzone or Torta Pasqualina. Delicate and elegant, Prosecco DOC is also excellent with pumpkin or cauliflower soufflé, as well as with potato or tartiflette flan.

What about meat and cold cuts lovers? Not even them are destined to remain dry- mouthed: it might seem a contradiction – being led to immediately think of a red when it comes to certain foods – yet a Prosecco DOC Brut is deliciously combined with mortadella or cooked ham (less with salami or raw ham, too spicy, which require a different support). 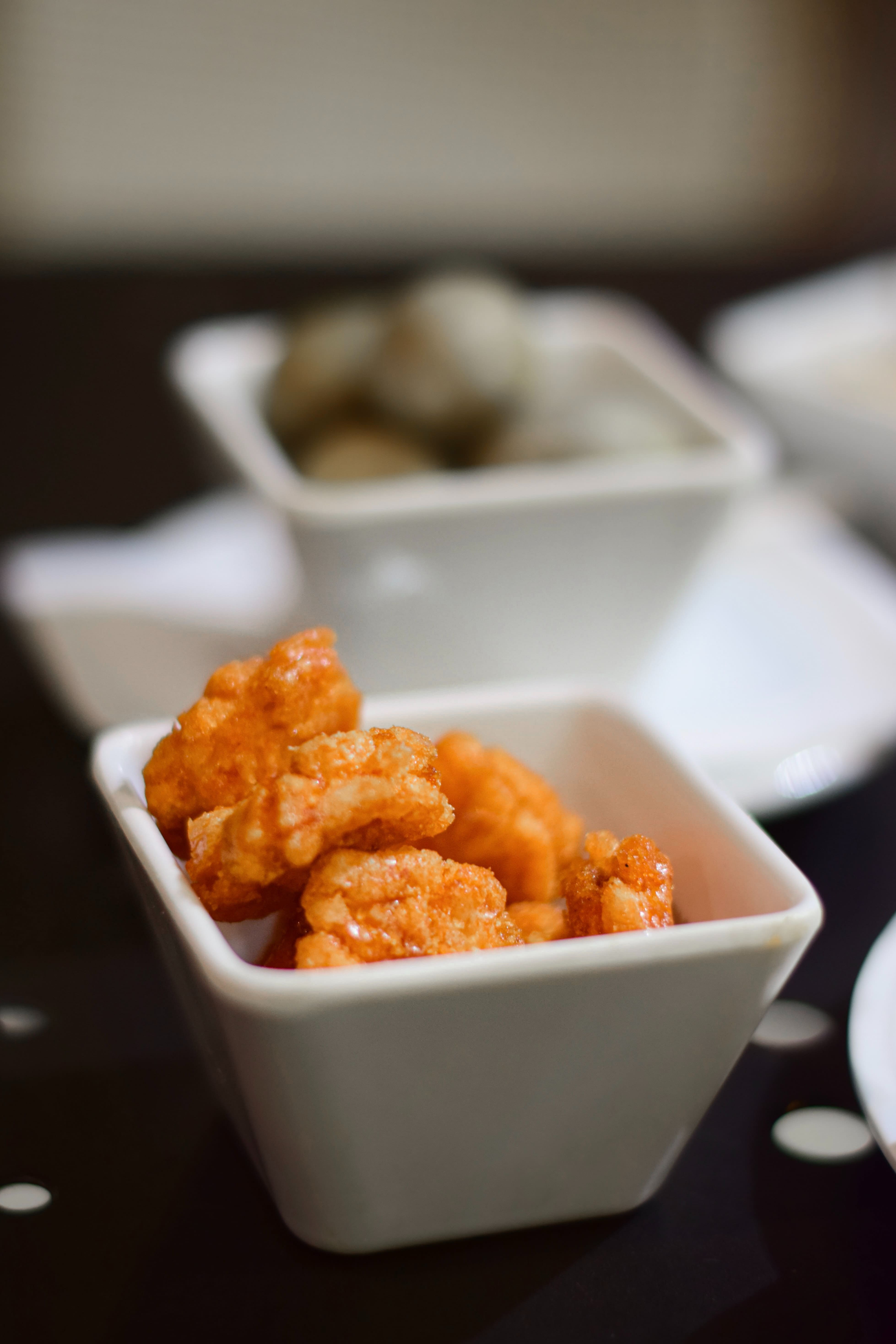 Green light for first courses with seafood or delicate meat sauces; vegetable soups and second courses that include baked fish (sea bream or sea bass) or white meats, especially poultry. If you are among those who need to keep in shape and do not like meals with many courses but prefer unique dishes or nice salads, Prosecco DOC – this time in its Extra Dry version – is the right choice to make more interesting apparently anonymous dishes. Some examples? A caprese with mozzarella, tomato and basil; a rice salad with summer ingredients; a Niçoise with fresh tuna and Cantabrian anchovies; an exotic fruit salad such as mango and avocado with a side of walnuts.

Having reached the end with the coveted dessert, it’s better to opt for a Prosecco DOC Dry, which with its delicate and fruity aroma – with hints of citrus, white peach and green apple –, with its savory, fresh and soft taste, and with its higher sugar level, served very cold it is suitable for combinations with dry or leavened pastry desserts (as the colomba). Woe to committing one of the most common mistakes: the bubbles of a dry sparkling wine are never accompanied by dessert; in this case the pairing rules follow the principle of concordance, that is sweet with sweet. Which, at a close look, will also allow you to cover all three types of sparkling wine in a single lunch: to be an Easter in the orange or red zone, which we will remember for life, it could have been much worse. 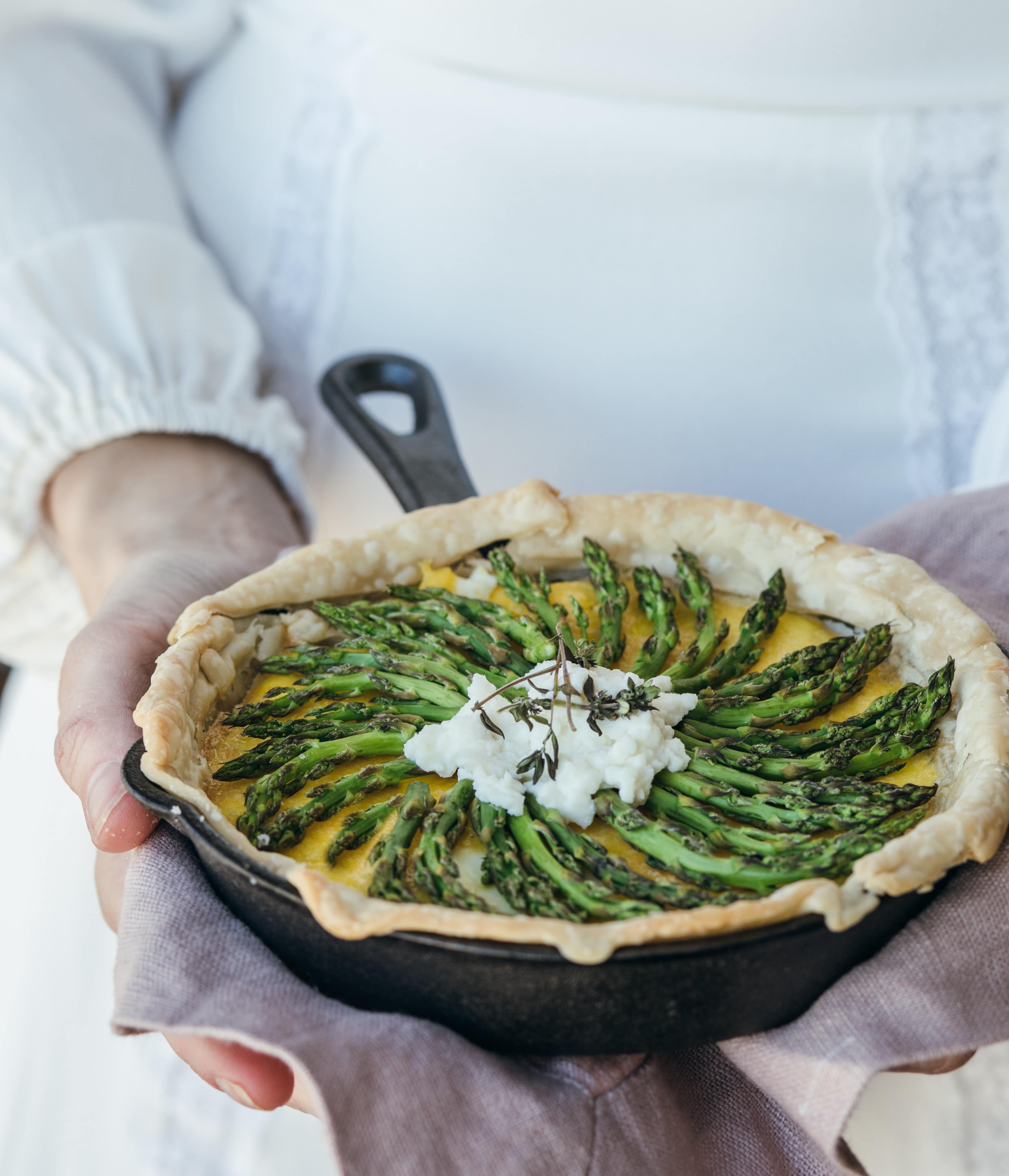 Prosecco Loves Pizza, the perfect union between the symbols of Italy

Rediscover the Apericena to happily lose track of time