Prosecco DOC and the commitment to a world of solidarity

Sharing is at the basis of the philosophy of the Consorzio Prosecco DOC. Arrangements are made at the table, special meetings are held and the family meets after a day’s work. It is with a glass of wine that everything begins and lightheartedness takes over.
But, in this year above all, sharing has taken on a different value, made of generosity and safeguarding a greater sense of family: community. The Consorzio Prosecco DOC has always supported solidarity, which is a very dear topic to the Consorzio , especially in the sports scene, and has done so through support to some really special events and happenings. 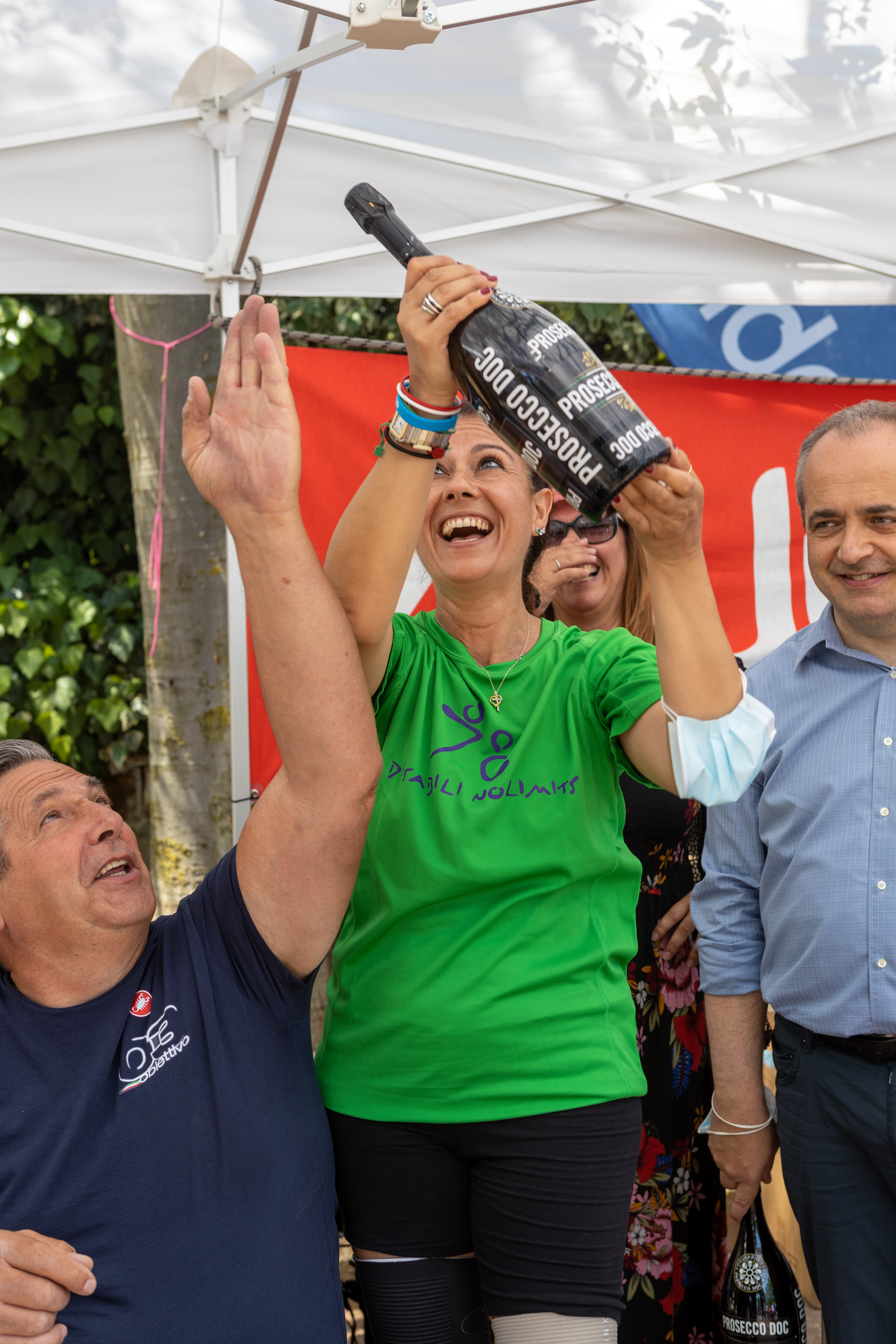 One of these is Obiettivo 3, which aims to teach and spread the sport among disabled people, who still represent a category heavily penalized by high costs and especially by the difficulty in understanding how to start. In 2017 already, Consorzio Prosecco DOC supported the association during "Sorsi di Solidarietà" for the purchase of a handbike that would have accompanied a young disabled athlete to the Paralympic Games in Tokyo 2020, and this summer Consorzio was back close to Obiettivo 3 in the big relay that took place in July with three relevant legs, and that saw the participation of of 65 Paralympic athletes. Obiettivo Tricolore, in its second edition, was a great success that traveled Italy from North to South with its arrival in Catania. Prosecco DOC was present as official sparkling partner in Treviso, Jesolo, Bologna, Rome and Catania with a corner with a bar to toast to strength, inclusion and hope. 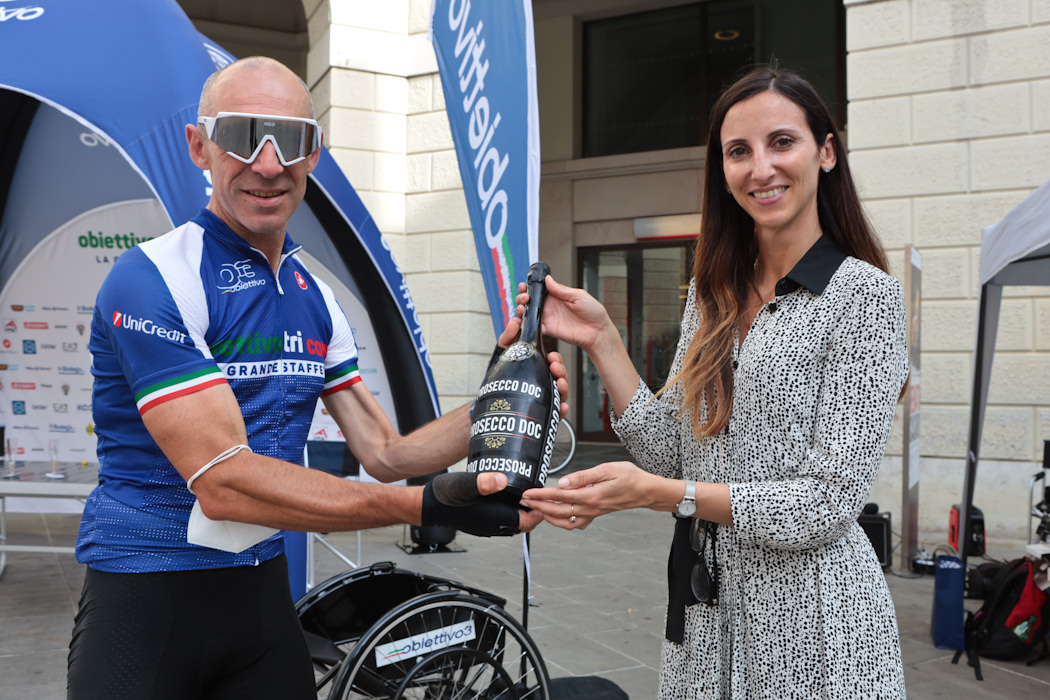 The same goes for Paralympic Rugby. Consorzio Prosecco DOC supports the “Dogi” team, who practice wheelchair rugby and the athletes, from the provinces of Padua, Treviso, Vicenza, Belluno, Verona and Gorizia, are the backbone of the same Italian national team. Another beautiful story of which Prosecco DOC has embraced the philosophy for two years is Moreno Pesce’s and the climbing he loves to practice in the mountains. The athlete, who was amputated due to a motorcycle accident, represents the enthusiasm and tenacious spirit of all athletes. It’s impossible to not be involved in this thought of him: “A motorcycle accident threw me to the ground in every sense and life changed its meaning. I was reborn when I realized that the only difference is that now I am just a little bit slower when I run or walk. Maybe I was in too much of a hurry and learned to look, think, wait. One is not disabled because a bodily function is lacking or reduced, but because one does not use all the talents we have to achieve our dreams ”. 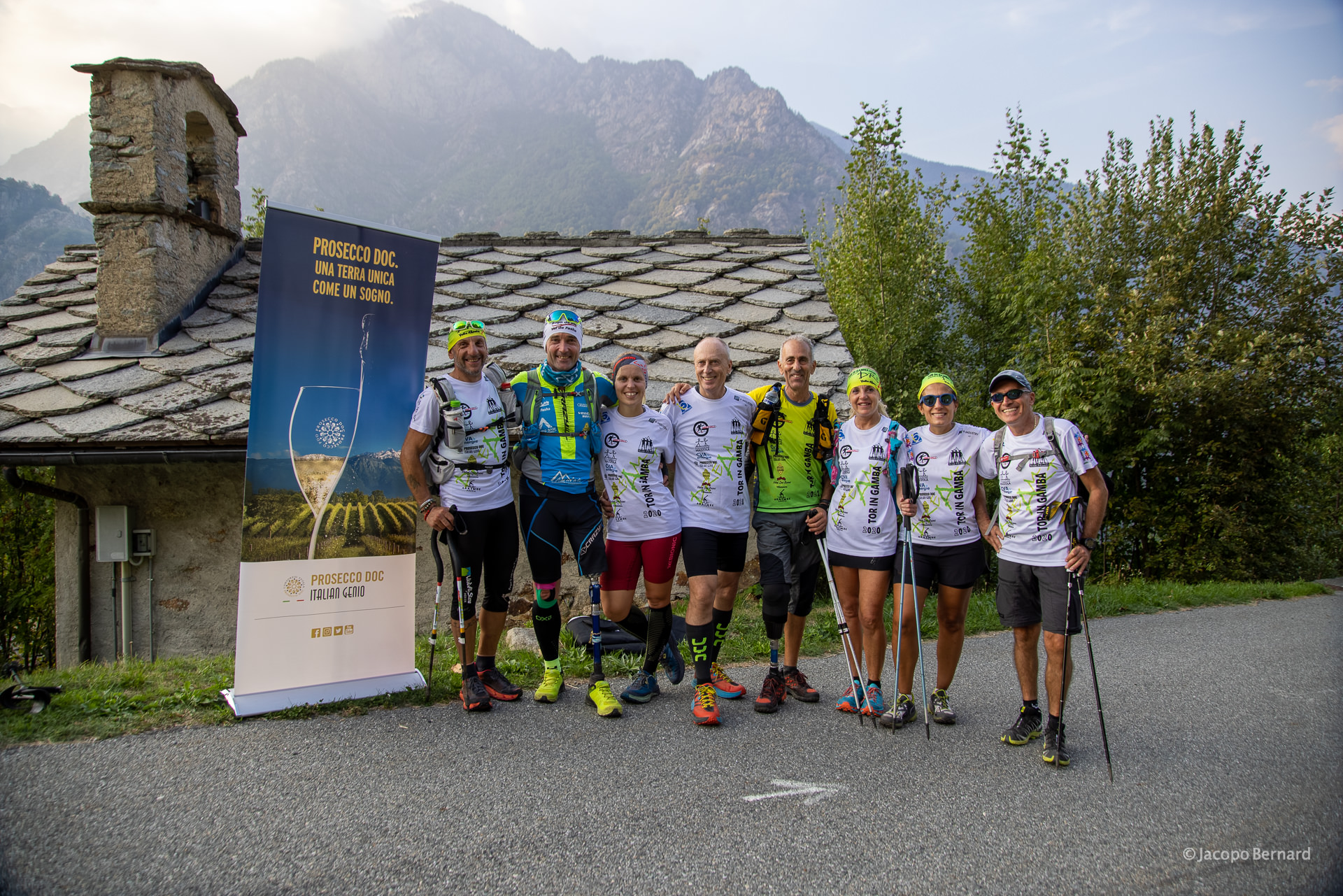 Also in the sports field, there is a calendar that the Consorzio supports with great affection. We are talking about the Perazza Calendar whose goal is to raise funds for the Veneto Oncology Institute and sees the Treviso teams of Prosecco DOC Imoco Volley Conegliano, Treviso De Longhi Basket and Treviso Benetton Rugby as protagonists. The right mix of culture, sport and solidarity that carries on fundamental values such as hope and optimism which, it is hoped, will be a stimulus and source of inspiration in the children to whom the project is dedicated. 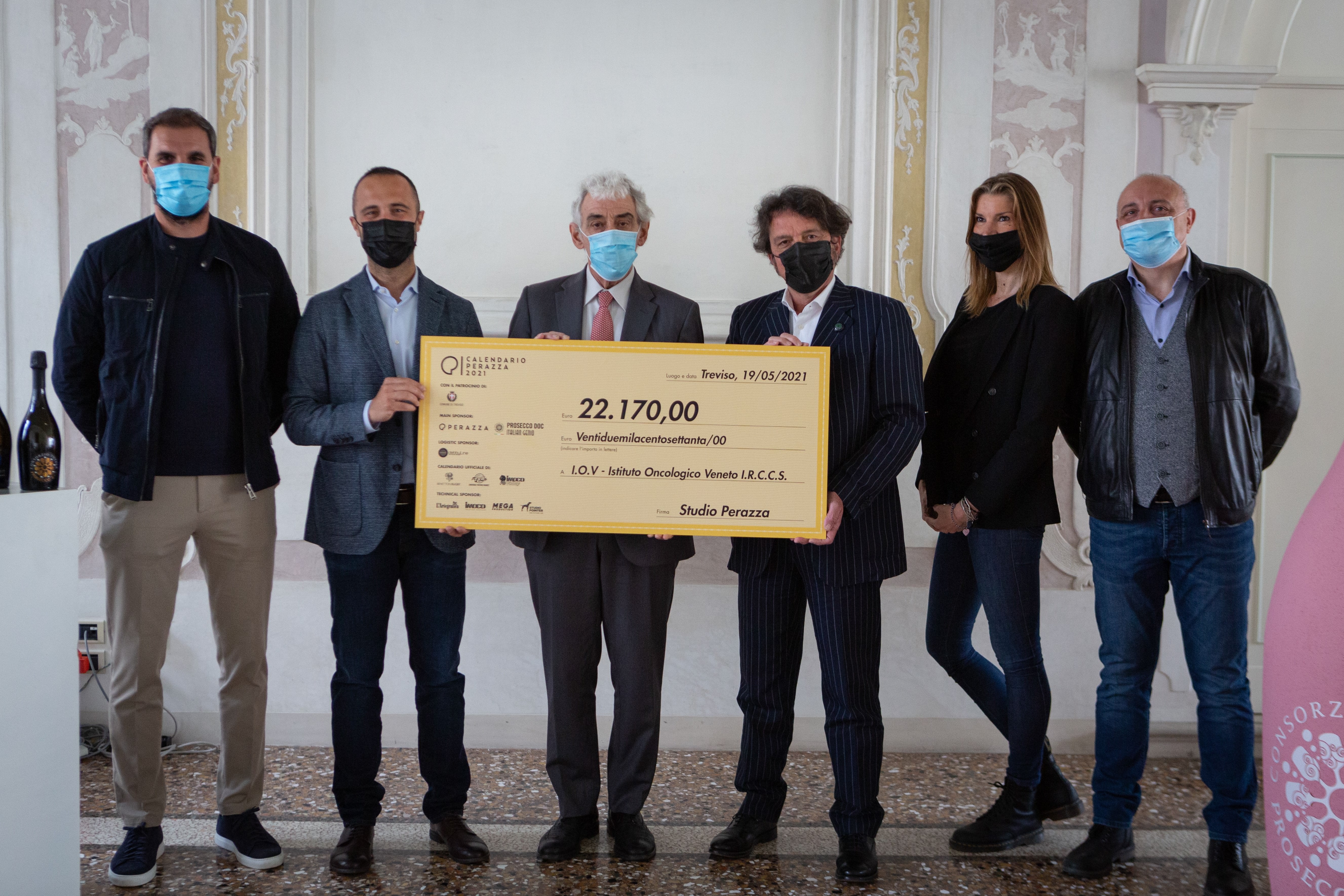 Since 2007, Doppia Difesa, a non-profit organization set up by Michelle Hunziker and Giulia Bongiorno, has raised public awareness and has helped victims of discrimination, abuse and violence to say “enough is enough!”; Prosecco DOC is with the association to embrace these ideals and give a voice to those who believe they have no way to escape. On the other hand, the association speaks clearly and writes it in large letters under the heading Sensitization: "We want to promote equality, the defense of fundamental rights and the strengthening of the role of women, in every context: violence also arises from discrimination . This is why communication activities are one of the primary purposes of our commitment to the community and institutions, a commitment carried out through social campaigns, press articles, thematic columns, public interventions ".

Last but not least, the Covid19 situation which could not remain unheard. Thus, the proximity to the health system of the Consorzio territories was also strong, with visible and immediately effective support: withdrawing from its budget the sum necessary for the purchase of an intensive care station. On the other hand, it is not the first time that Prosecco DOC acts in times of crisis in the area; not only words dedicated to enhancement but also practicality in everyday life: just think of the Vaia storm that hit the region in 2018, devastating the valleys of Lombardy, Veneto, Trentino Alto Adige and Friuli Venezia Giulia for which the Consorzio donated € 100,000 in favor of the most affected Veneto and Friuli areas and an equal amount in favor of the City of Venice, hit by bad weather and the exceptional high water of 12 November 2019.

Generosity and social responsibility are the real founding principles of our production system and our communities and it is of primary importance to carry out initiatives such as these just described in every way. Because toasting for a common good is even more satisfying.

The Art of Theater, Wine and make do!